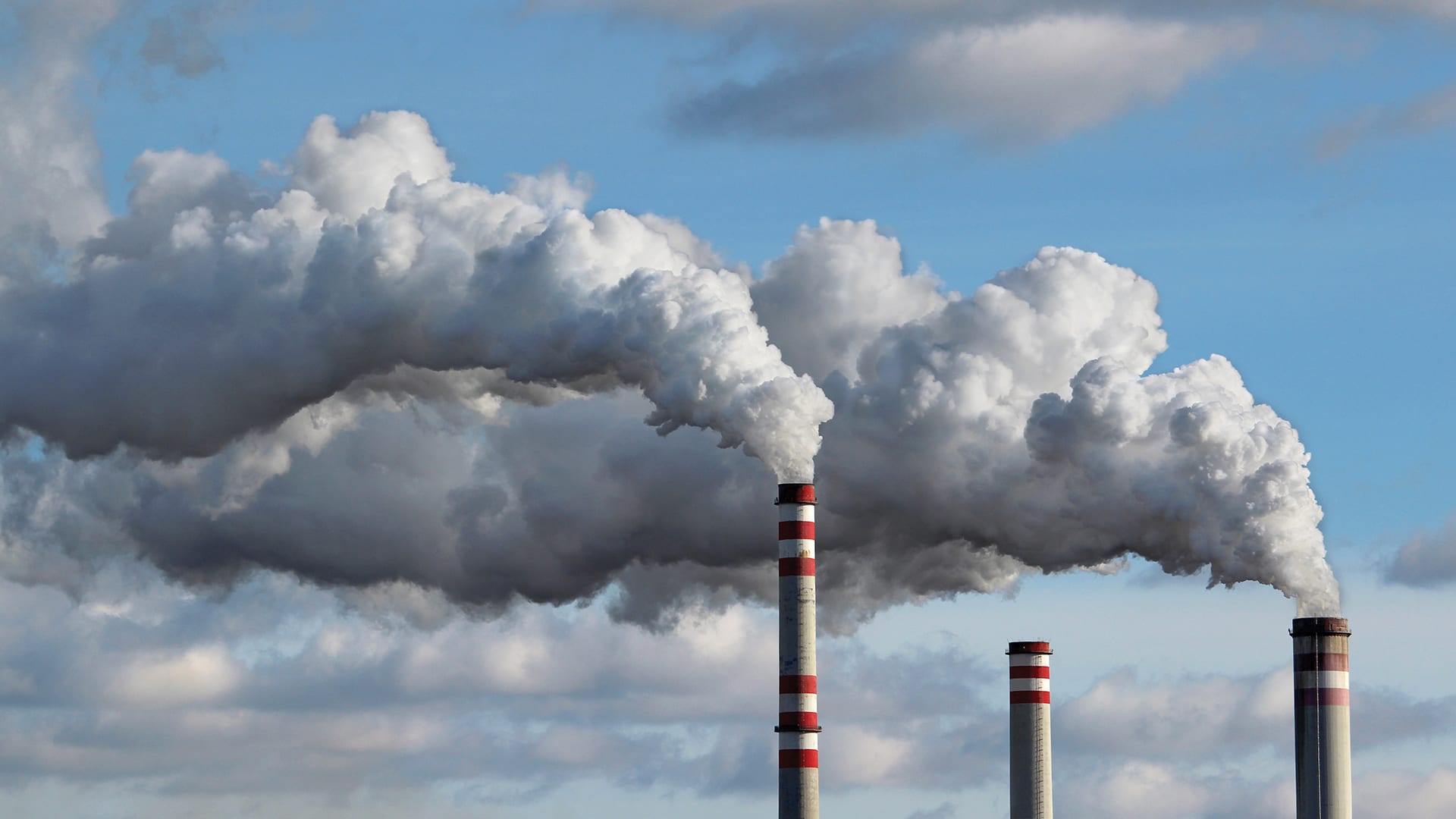 In the fall of 1948, just a few days before Halloween, the tiny mill town of Donora, Pennsylvania was in for a swift, tragic and frightening disaster.

The town of Donora is situated within a bend of the Monongahela River. It was a hard-working town filled with residents, nearly half of whom worked at one of U.S. Steel’s two plants. Both the Donora Zinc Works and the American Steel & Wire plant were surrounded by half a mile of dead plants. The routine emissions were thick and yellowish and the people of the town had become accustomed to living in the sulfuric shadow of the plants. However, no one expected what would happen because of the blanket of smog that moved into the valley during the night of October 26th.

Not the Normal Smog

When people awoke on Friday, October 27, 1948, the smog was thick and yellow. Residents who were there during the three days describe the smog as irritating to the throat, the eyes and the nose. But many of the residents were used to the pollution that hung about the town. This time, however, the poisonous smog didn’t dissipate, but continued to fill the air.

An inversion created by a layer of cold air moving in over the warmer air beneath it had trapped the pollutants that were pouring from the plants within the small town. The smog was so thick that travel was nearly impossible. Visibility was reduced so that people couldn’t see more than an inch or two in front of their face. The streetlights were left on during the day because the smog blanketing the town also darkened skies. 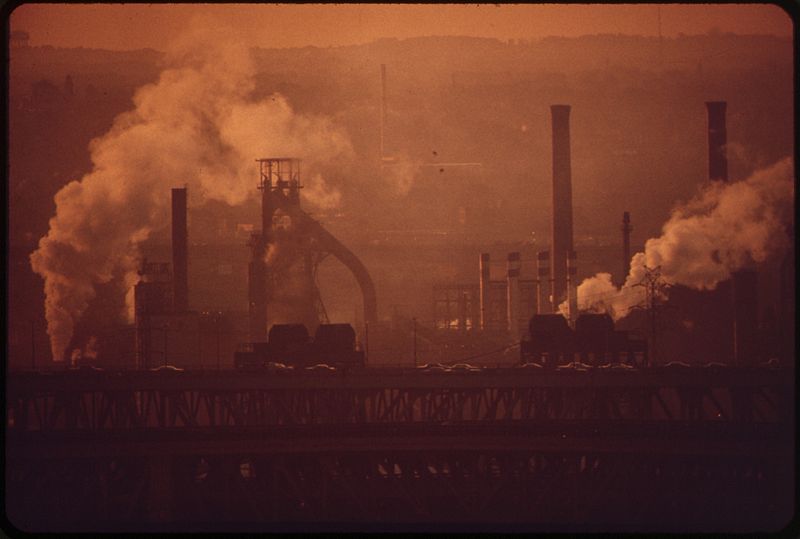 In less than a day, residents began to fall ill because of breathing in the pollutant-laden fog; the majority of contaminants being sulfuric acid, hydrogen fluoride and nitrogen dioxide. By Saturday night, there were thousands of people lying ill in the hospitals and more were being treated at the Donora Hotel in a makeshift emergency hospital. Still others were treated at home as firefighters and doctors desperately fought their way through the smog to bring oxygen to those who were suffering.

Finally, on Sunday, October 31st, the plants finally agreed to shut down. That same day a storm broke over the town and released the town from the grip of the temperature inversion. As the smog lifted, residents were dismayed to discover the damage that had been done. Between six and seven thousand people had fallen ill. They were afflicted with headaches, severe coughing, pain and shortness of breath, and vomiting. Twenty people died of asphyxiation. Animals were affected as well; dogs, chickens and rabbits were found dead as a result of the air pollution. Some estimates show animal deaths to total almost one thousand.

A Lesson from the Donora Disaster

Over the course of the next few months, people continued to be treated for symptoms associated with the Donora Disaster. The hospital beds were still inhabited by victims of the poisonous cloud. While the plants were never held legally accountable for the Disaster, most residents of the town believed that the harmful emissions were responsible for the deaths and suffering of their loved ones.

That pollution-driven tragedy was responsible in part for the formation of the Clean Air Act in 1970. The lesson to be learned from this tragedy is that air pollution is a very real problem and is one that should continue to be addressed by businesses, government organizations and individuals.