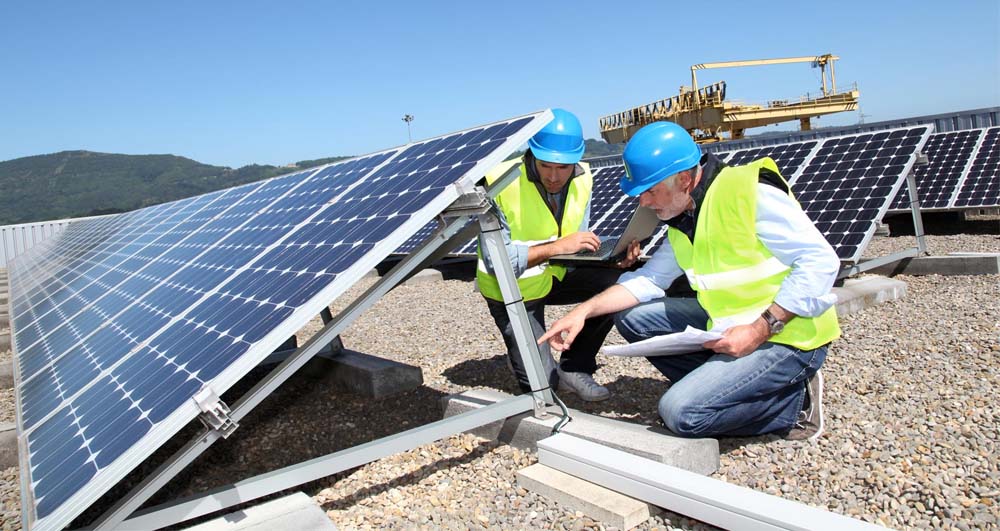 There are five (5) extremely important “S-factors” that all solar panel installers should be checking into when they are checking if a solar energy technology is indeed viable in a place or otherwise. These are about the solar radiation, south-facing, soil, as well as shadow and security. I will explain all of these factors in the following sections hereunder for you to better appreciate their important to their job.

The first very important factor is the solar radiation. The reason for this is, in fact, quite explanatory. This is because you need a good solar heat harvest of the photons coming from the sunlight in order for the project to be viable. I have said this because this is highly relevant for big projects wherein developers are planning to install a certain megawatt capacity of the solar farm. Nevertheless, I think this is also relevant for domestic applications simply because it tells the solar panel installers whether it would be practical or economical to have it at home.

Secondly, solar panel installers should make sure that the panels are facing to the South direction. This is in order to maximize the solar harvest throughout the day. Well, astronomy tells us that the Earth is 15% tilted on its axis making the southern part direction to have more exposure from its sunlight.

Thirdly, for industrial solar farm projects, the solar panel installers should make sure of the quality of the soil where they are going to put the arrays up. What they specifically need to study is about the movement of the soil. The earth literally moves. It is the law of isostacy. Nevertheless, the soil in the project site should be stable enough to hold the panels for at least 10 years. In other words, developers should not attempt to install along or near fault lines in order to prevent heightened soil erosion and massive soil movements.

Shadows are considered as obstructions for solar panel system to work at its best. Even though that there are already some devices that produce a good harvest even with shadows, it is still best to make sure that there are not big trees, buildings and other structures that will prevent the panels to gather the photons coming the sunlight. This is applicable even few hundred meters away from the panel.

Lastly, security is an extremely important factor that all solar panel installers should never take for granted. This is because the site must be secured from anything or anyone that will damage that modules or the whole system.